Yet another great route and turnout for our Trencherfield ride, bettered only by the glorious weather. No details on how many rode or where we got to, but it was very enjoyable. Thanks for leading Jim, much appreciated! 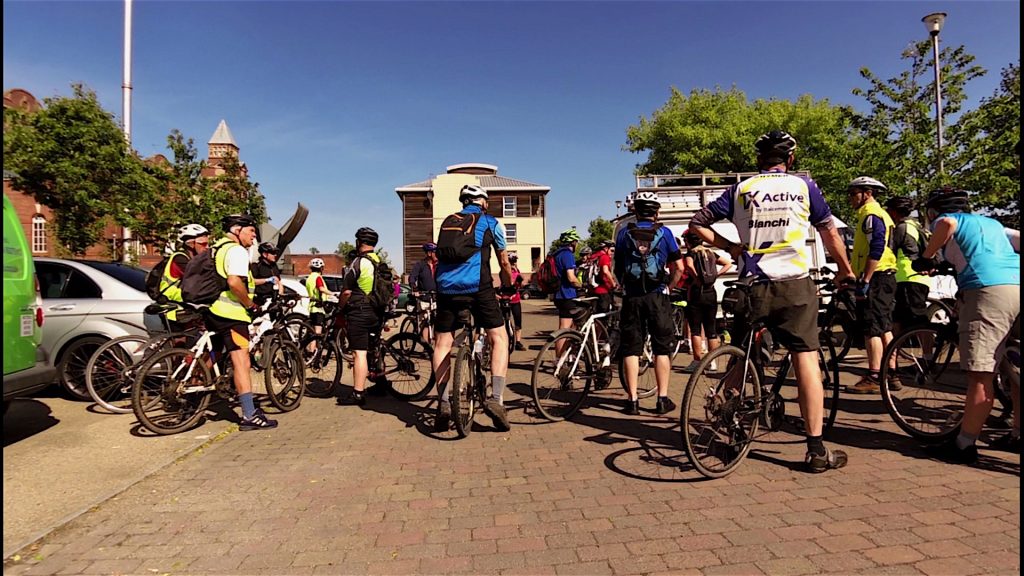 Another great turnout and what a glorious morning! 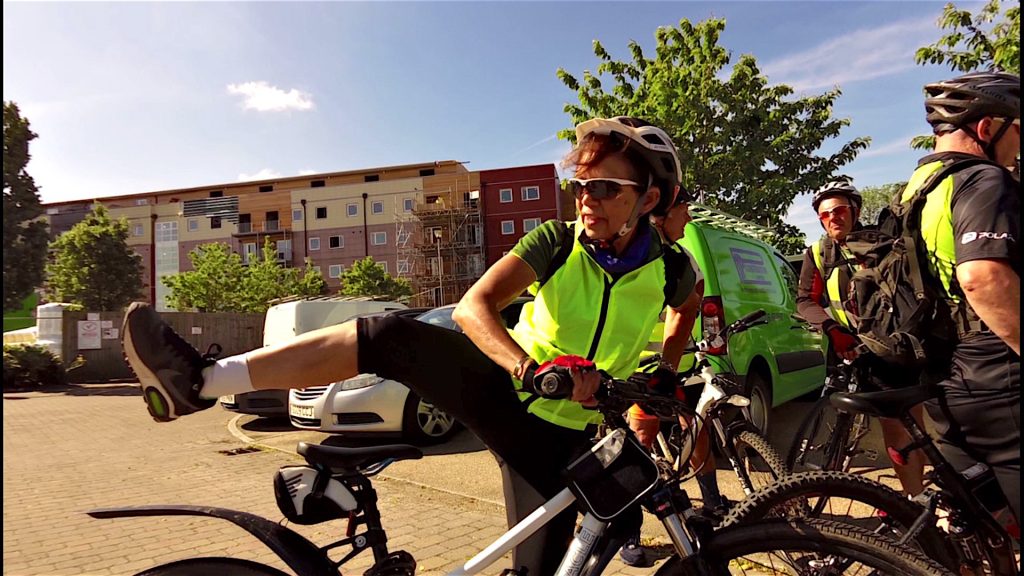 Rather impressive that Rita, whole new meaning to getting your leg over! 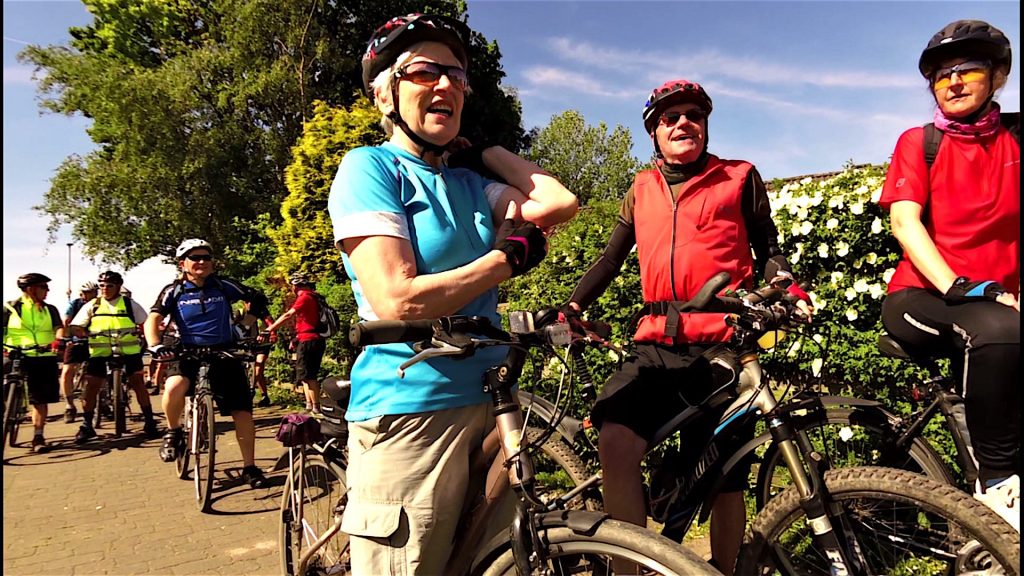 Just taking in the Sun! 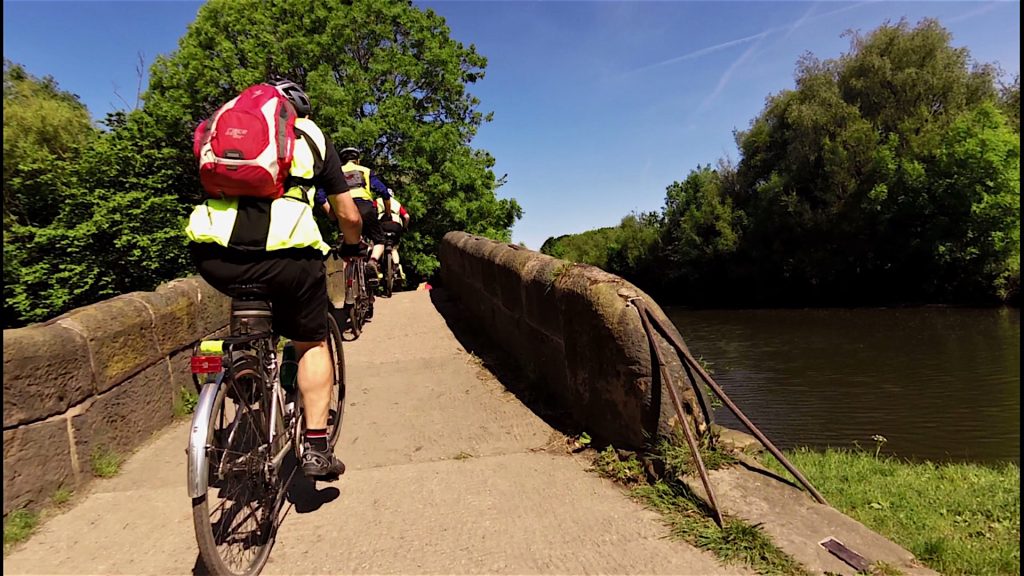 How many times have we ridden over this? 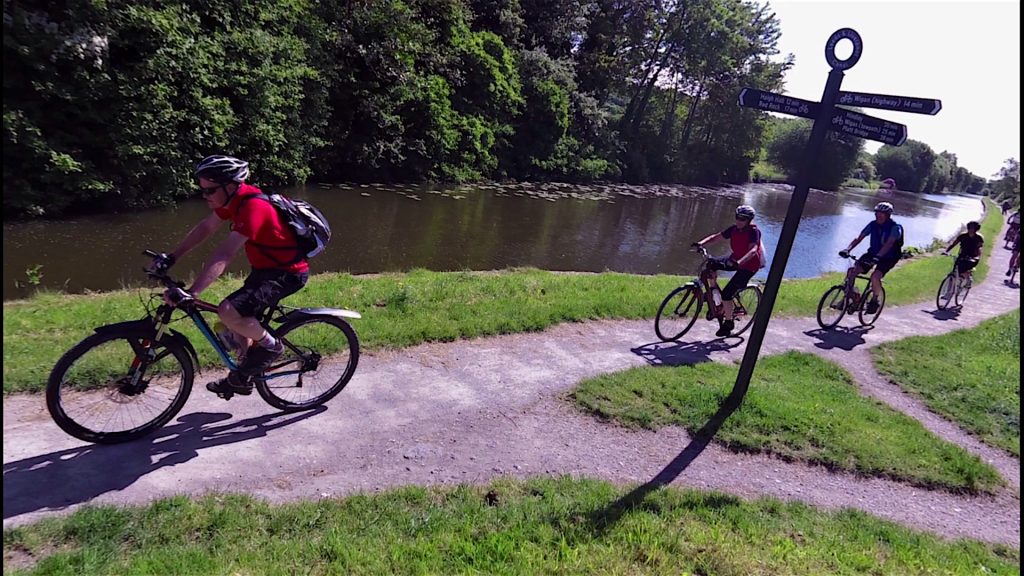 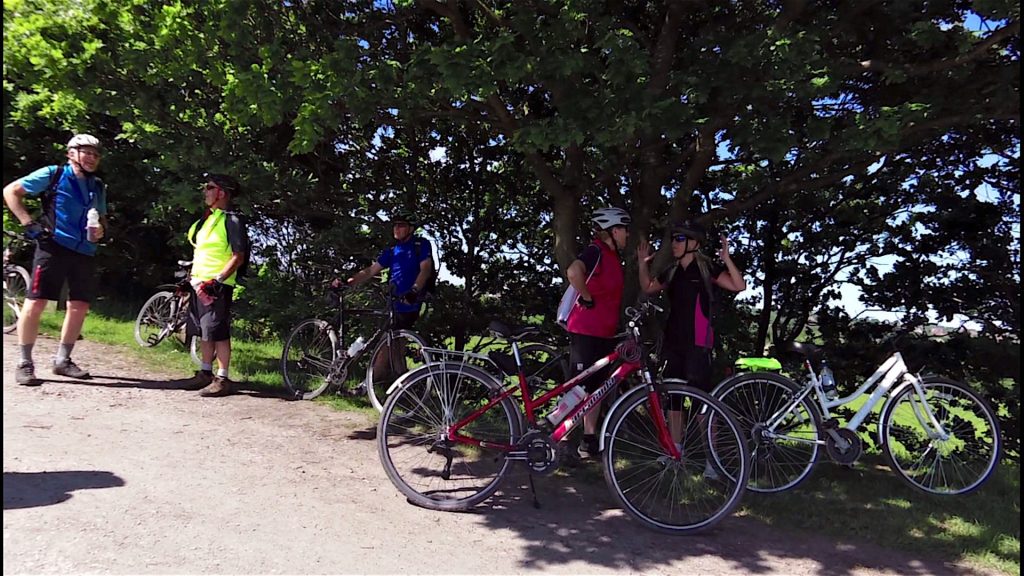 Don’t believe you Sheila, its never that big! 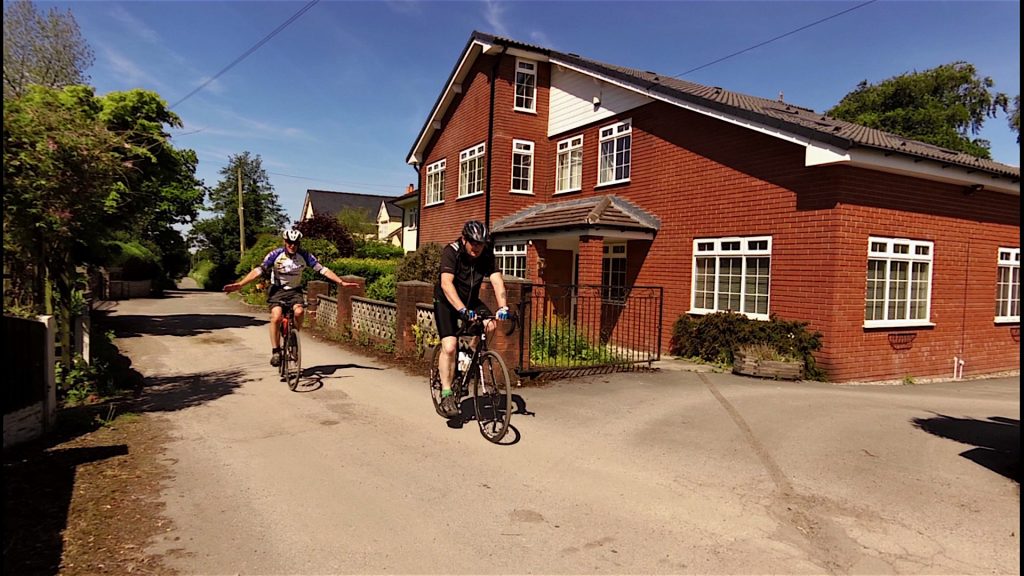 Steve showing off a bit, Ambulance was on high alert!

Glorious surroundings, only thing spoiling it is the cyclists! 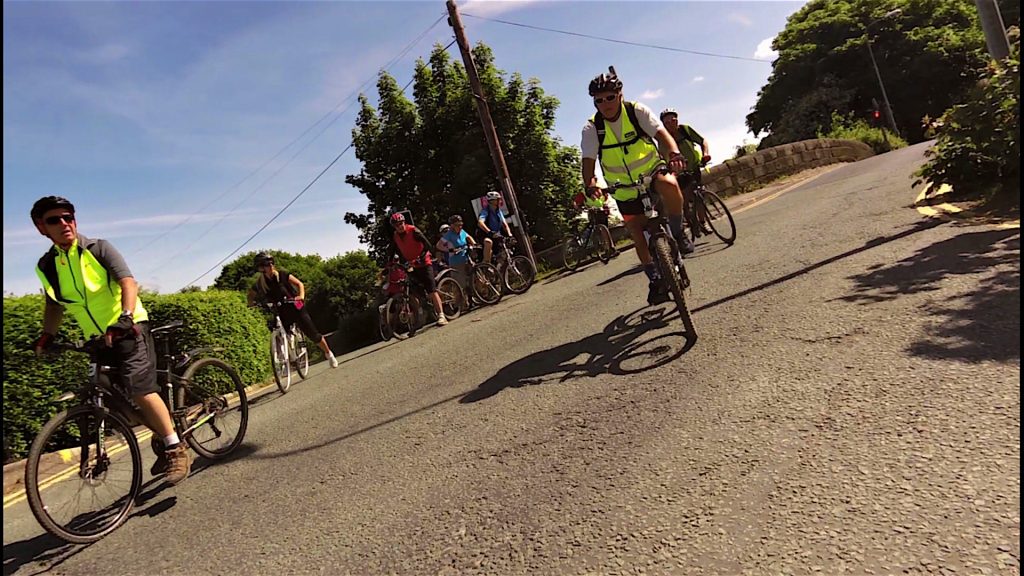 Almost sure you’d just gone the other way! 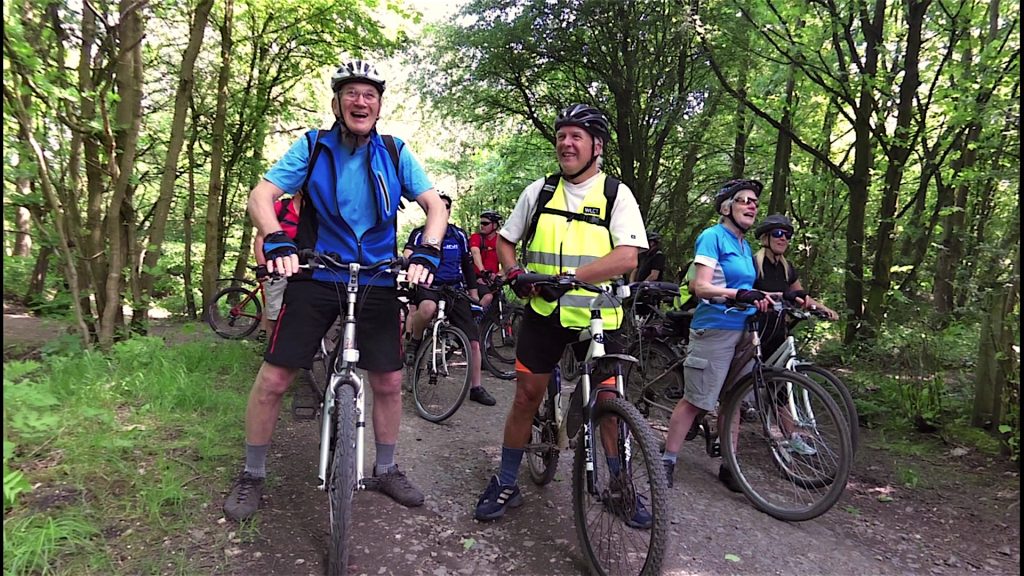 Englishman, Irishman & Scotsman go into a pub, Chris thought the punchline was hilarious! 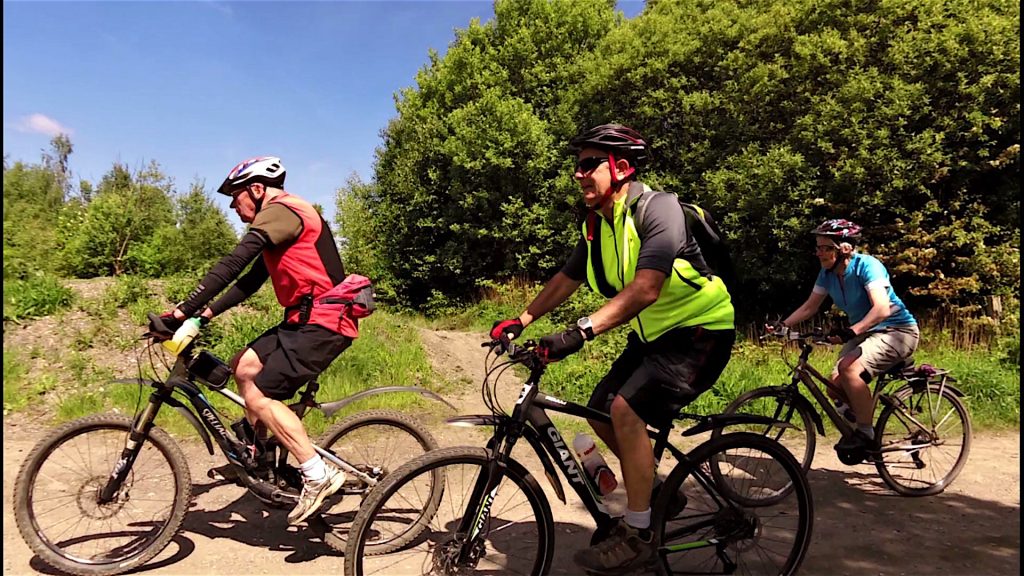 A picture (pardon the pun) of concentration! 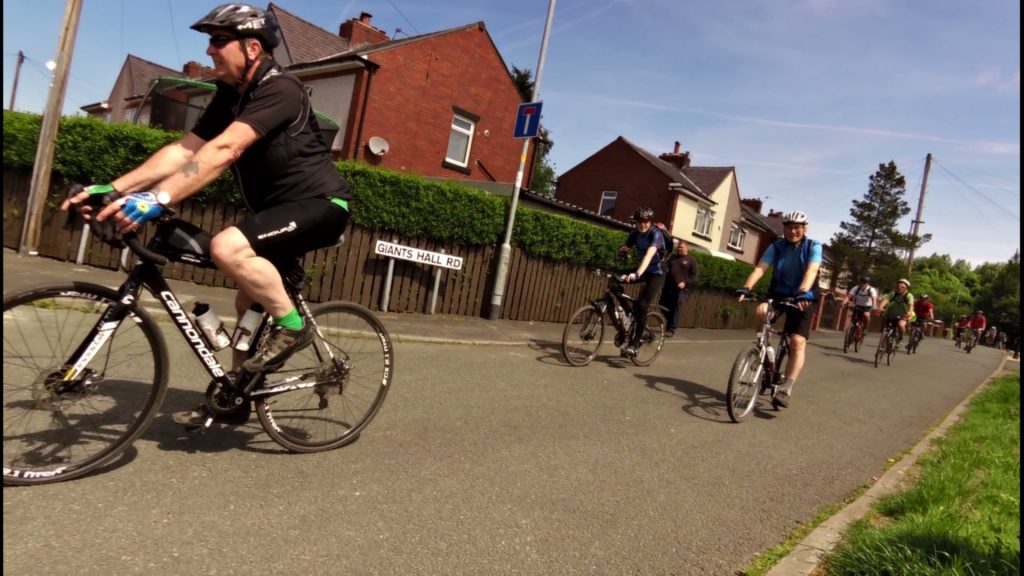 Bit of unfamiliar territory there Jim! 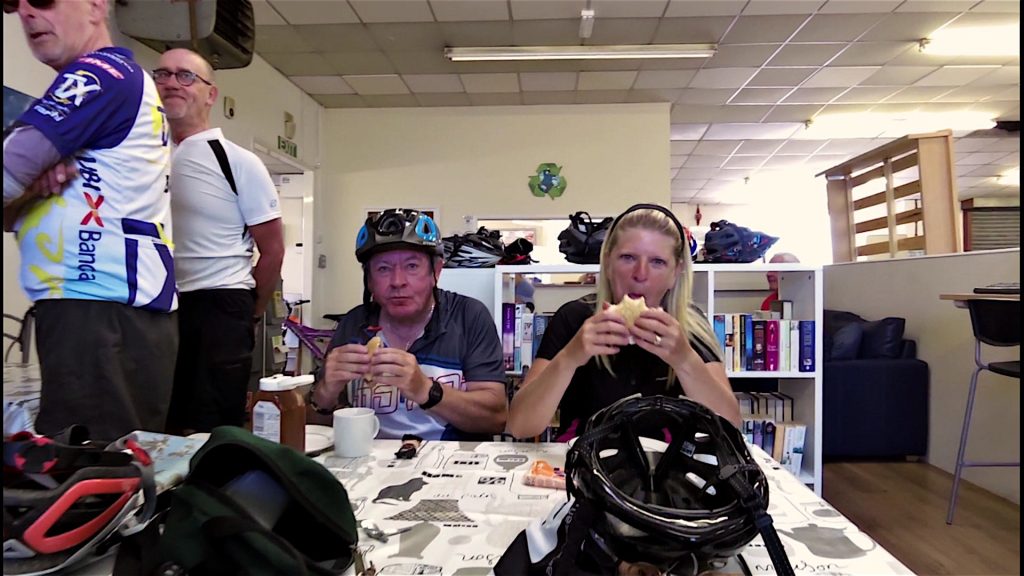 Race to see who can finish their butty first, Brian got off to a head start, didn’t even have time to take off his helmet! 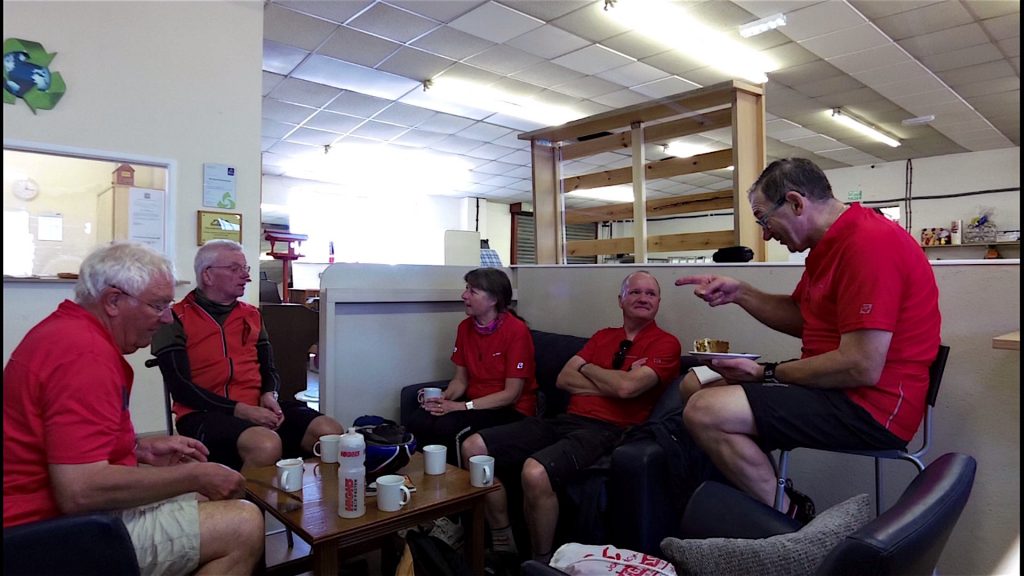 Meanwhile in the Red corner! 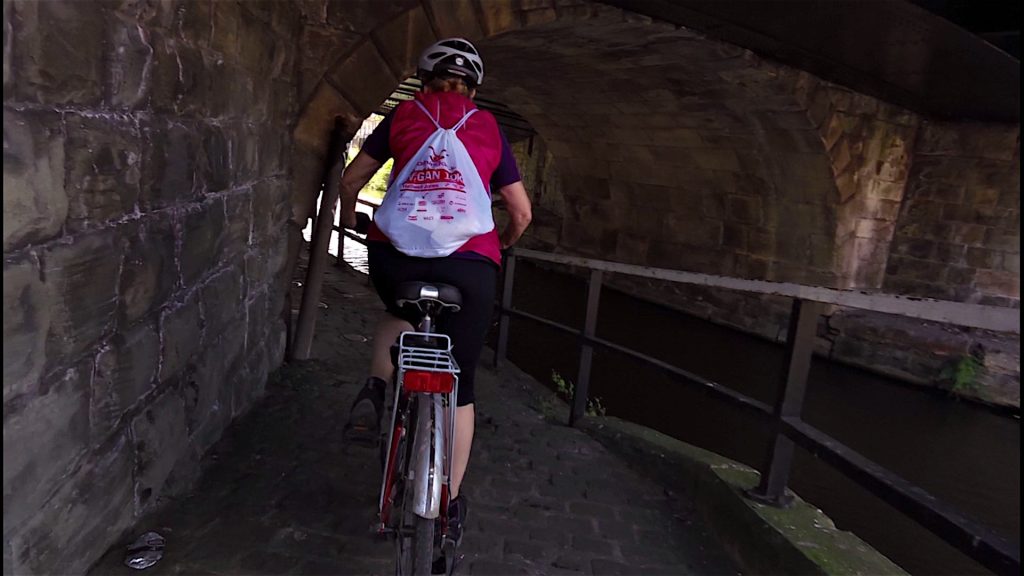 Wouldn’t be the same without a bridge included! 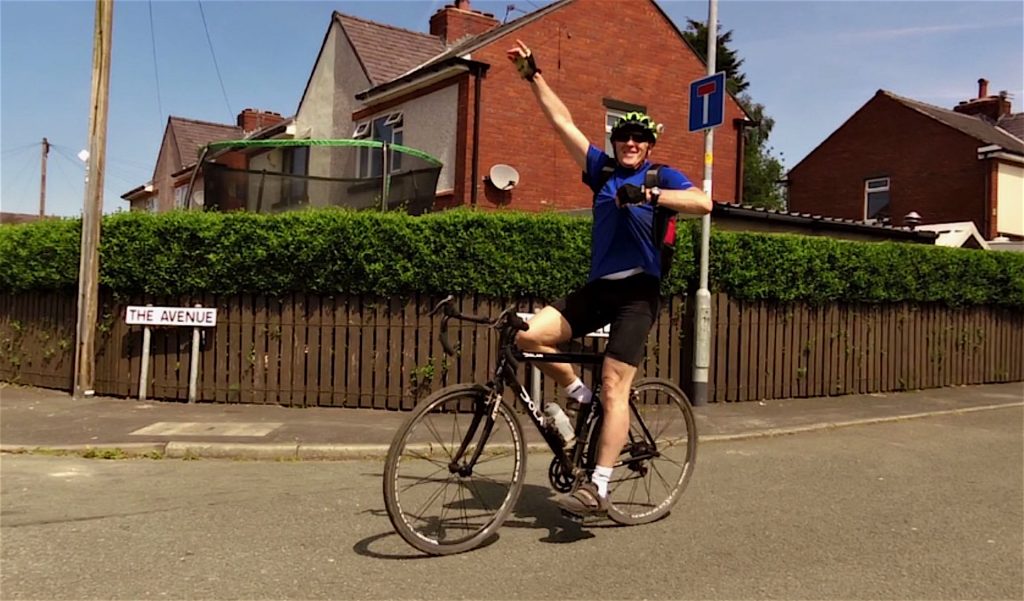 Last but not least, John Travolta eat your heart out!